Pathogenic bacteria can pose serious health risks to humans, especially to those whose immune systems are compromised. Respiratory problems, gastroenteritis, and diarrhea are among the effects of inhaling or consuming microorganisms. It’s imperative to test the final product to ensure it’s free from any microorganisms that may have been introduced during cultivation, transportation, manufacturing, or storage. For inhalable products, pathogens we test for include salmonella species, shiga toxin-producing e. coli (STEC), and aspergillus (flavus, fumigatus, niger, and terreus). For non-inhalable products, we test for salmonella and shiga toxin-producing e. coli (STEC).

What is Pathogenic Bacteria?

Pathogenic bacteria are unicellular microorganisms that cause disease, and even though most bacteria are harmless and often in symbiosis with the human body, there are several species that cause great harm. This is why testing for the presence of these dangerous organisms is required.

Pathogens we test for include:

The two species of Salmonella bacteria are Salmonella enterica and Salmonella bongori. Salmonella species are intracellular pathogens that can cause illness in humans. Food and water can be contaminated with the bacteria if they come in contact with the feces of infected people or animals. Salmonella usually invade only the gastrointestinal tract and cause salmonellosis, the symptoms of which can be resolved without antibiotics. However Salmonella can invade the bloodstream and lead to sepsis, a life-threatening condition that requires intensive care, including IV antibiotics. Salmonella can be deadly to immune-compromised patients using cannabis and hemp products.

Escherichia coli (E. coli) bacteria normally live in the intestines of people and animals. Most E. coli are harmless and are an important part of a healthy human intestinal tract. However, some E. coli are pathogenic, meaning they can cause illness. Some kinds of E. coli cause disease by making a toxin called Shiga toxin. The bacteria that make these toxins are called “Shiga toxin-producing” E. coli, or STEC for short. This pathotype is the one most commonly heard about in the news in association with foodborne outbreaks. Symptoms often include severe stomach cramps, diarrhea (often bloody), and vomiting. Some infections are very mild, but others are severe or even life-threatening. STEC live in the guts of ruminant animals, such as cattle. The use of cattle manure is often how cannabis becomes contaminated with STEC.

Aspergillosis is an infection caused by Aspergillus, a common mold (a type of fungus) that lives indoors and outdoors. The types of health problems caused by Aspergillus include allergic reactions, lung infections, and infections in other organs. Most cases of acute aspergillosis occur in people with severely compromised immune systems, which is why cannabis and hemp products must be safety-tested to ensure products are approved for medicinal use by patients. 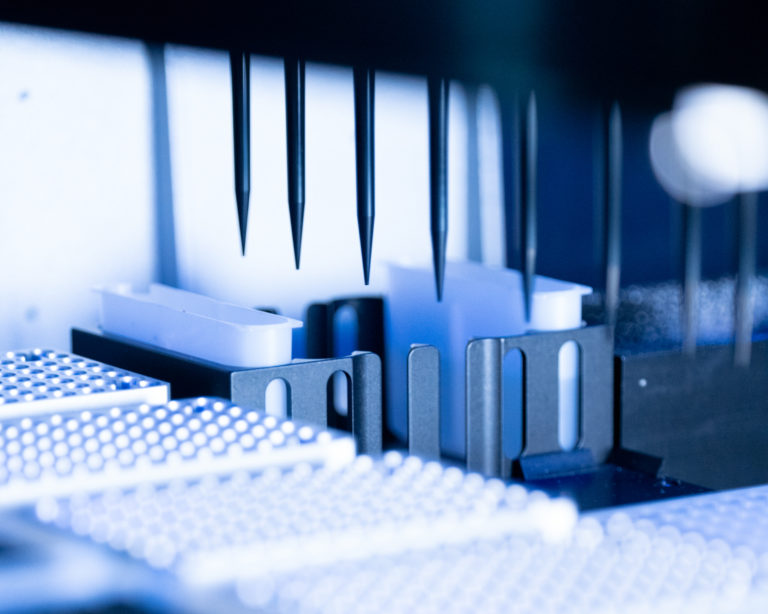 HOW DO WE TEST?

Highly sensitive PCR (polymerase chain reaction) technology is used to screen for the presence of these bacteria at a genetic level.