Aaron Riley, CEO of CannaSafe, on Second Chances and Success

“In order to succeed as an entrepreneur, you must have that competitive edge and you definitely must be willing to take risks. Go hard, or don’t go at all.” – Aaron Riley, CEO of CannaSafe

Turning my passions into profits has always been a goal of mine. While I have always had an entrepreneurial spirit since my youth, I never imagined that I would have to overcome embarrassment, shame and even an expungement to step on to the path of becoming the successful Executive and CEO of CannaSafe as well as other ventures that I am on today. Had I not known about the judicial expungement process; my life may have not turned out as it has.

As a top athlete on a sports scholarship attending Furman College in Greenville, South Carolina, I never imagined that my world would come tumbling down as a result of my side hustle of selling cannabis with a few of my college friends. It was my sophomore year of college, and I had turned a $1,000 investment into a $80,000 gain in less than four months. I take ownership of the reality that I was a cannabis entrepreneur in the illicit market and a Defensive End on my college’s team. As a young adult, it really did not register that I was possibly jeopardizing my own life, but before I knew it; I was surrounded by over a dozen officers with assault rifles and a gun pointed at my head. According to the police report, “Deputies Bryan and Bayne both had their weapons pointed at the suspect (Riley) as he sat behind the wheel of the vehicle.” I have to admit that It was one of the scariest and worst experiences of my life. Just the thought of knowing that someone’s finger could take my life in a second, and that there is nothing that I could do about it, was a feeling that I will never forget.

The Journey to Getting Back on My Feet

Life as I knew it was stripped from me. I found myself in jail for just two days, but the legal process lasted for over three years. I eventually went on to gain another scholarship at a college in Jacksonville, Florida where I earned an MBA, but I carried the weight and burden that often accompanies those who have been to jail, not to mention the drain that stems from having to navigate the presumptions that people often make about those who’ve made very public mistakes. Nevertheless, the character development that I gained as a result of this life-changing experience have forever shifted my mindset about entrepreneurship and overcoming hardships. Some of the character traits that I have developed as a result of being jailed are: resilience, humility, and greater compassion for others who are marginalized in society. It has helped me to better understand the heart of the underdog and has instilled in me a lifelong commitment to giving back.

For anyone needing clarity on the function of an expungement of a record, FindLaw essentially explains that an “Expungement is an arrest or convictions “sealed” or erased from a person’s criminal record for most purposes. After the expungement process is complete, an arrest or a criminal conviction ordinarily does not need to be disclosed by the person who was arrested or convicted. For example, when filling out an application for a job or apartment, an applicant whose arrest or conviction has been expunged doesn’t need to disclose that arrest or conviction.” Of course, what’s done can never fully be erased. I know that people look at you differently, and that family and friends may or may not carry embarrassment. I want others to know that hurdles can definitely be overcome with the right information, and with genuine support. I want parents and family members to know that emotional support is the best way to support someone who has been arrested. Those who have been incarcerated are still people. They need to know that they are cared for and loved. 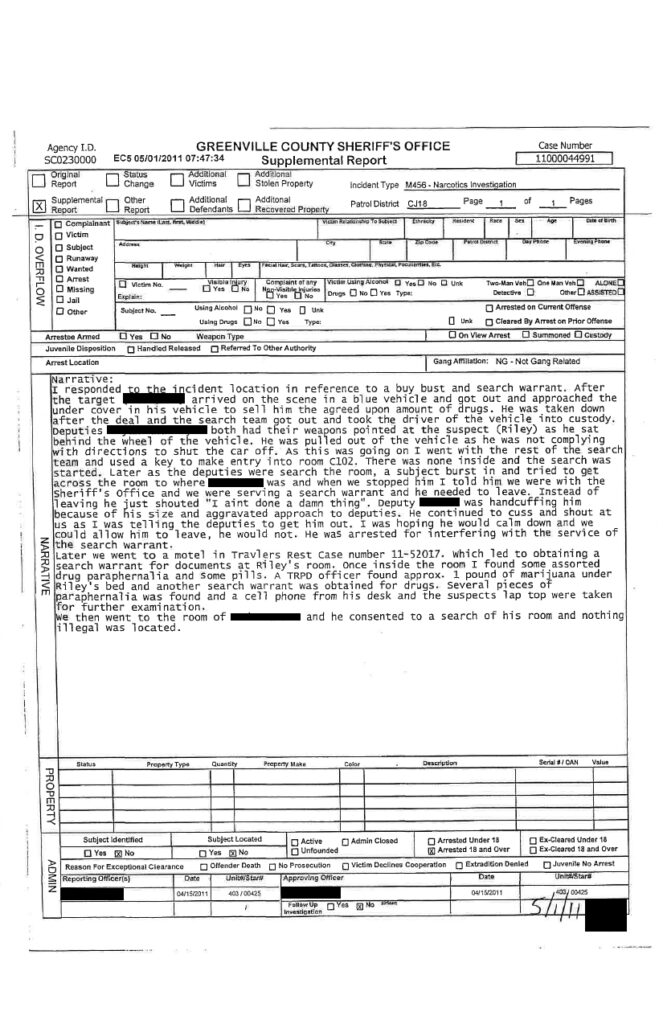 If I had not known about the expungement process, I would have had a permanent record with felonies. I wouldn’t be able to vote or own a gun. When I started my entrepreneurial journey, I had the pending record for several years, but it didn’t impact my ability to start my businesses. Ironically enough, I found it easier to start a business than it was to get a job. The only job that I could get after having been recently arrested, was a job in construction. After that, I applied for more than five jobs, and ultimately, I was rejected every time. When I learned that it took a few thousand dollars to get a car dealer license, I sold everything that I had of value and applied. Much to my surprise, my application and license were approved without any complications. As long as your arrest is not violent or for fraud, it is relatively straightforward to open a business. I believe that’s the great thing about expungement. It opens the door for new beginnings. I want others to know that bad experiences do not have to shape and define the rest of your life. There are many nonprofits dedicated to helping educate and guide those through the expungement process such as the Los Angeles Social Equity Program.

I am fully aware that I am a white male, and that while my ordeal was not the best; for many other demographics, systems are in place to further oppress the less fortunate. As the CEO of CannaSafe, the first ISO (International Organization for Standardization) accredited cannabis laboratory in the world, I have found a way to merge a passion of mine with being able to give back. CannaSafe sponsors expungement clinics and organizations such as Social Equity LA and The Social Impact Center. I am sensitive to the voices of the marginalized, and I am aware that people of color are four times more likely to be arrested and sentenced for cannabis than a blue-eyed guy like me. For me, supporting initiatives like Expungement Week is very personal. I know what it is to be given a second chance, and it’s important for me to provide awareness so that others may have that same opportunity as well. It’s ironic, but the very circumstance that could have ruined my life has created a platform and opportunity for me to sustain a very profitable brand that can make a huge impact. With my new ventures, I am currently trailblazing new paths in the cannabis industry. CannaSafe has been highlighted as one of the fastest growing businesses in America, generating 20 million in revenue in 2019 and plans for continued growth in the near future. CannaSafe currently has a staff of over 115 employees, and we are planning the opening of five new locations by the second quarter of 2021. We have seen exponential growth and plan on continuing to use our success and platform to give back to those affected by the war on drugs.  I am living proof that good things can come from those who are given a second chance. My success further demonstrates that people who have participated in cannabis, and have been arrested and convicted of cannabis crimes, deserve an opportunity to participate in an industry that they helped to create. 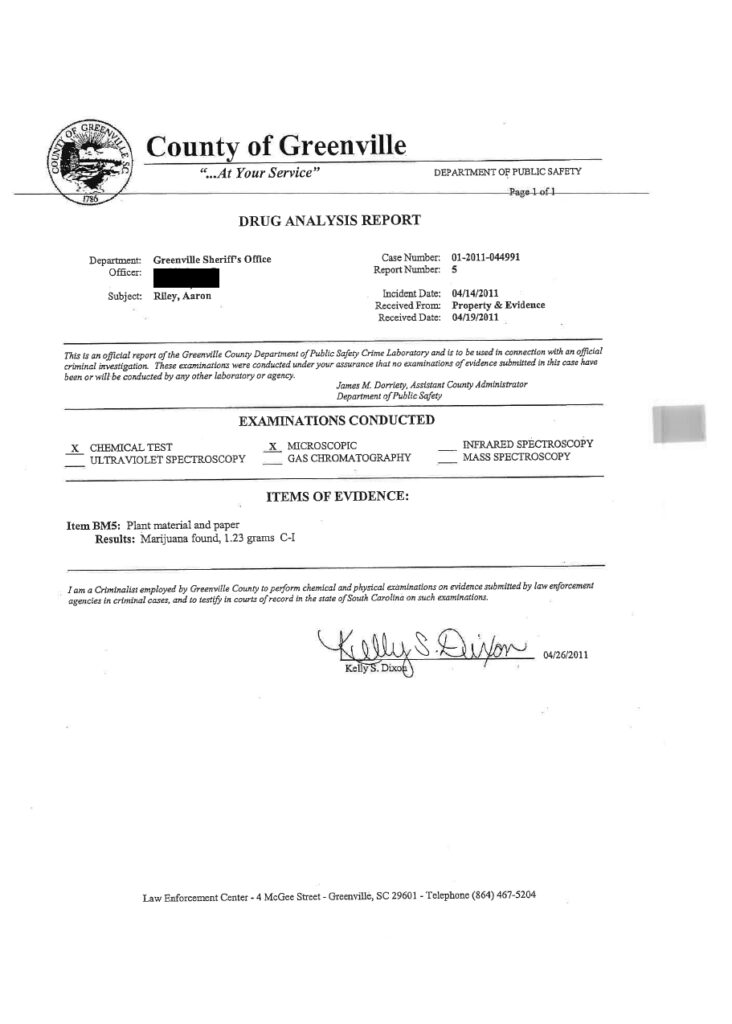