Vitamin E Acetate used in the illicit market as a cutting agent for vape juices and cannabis extracts has recently been linked to severe respiratory illness, lung injury (EVALI), and dozens of deaths. While generally thought to be safe for human consumption, this chemical is dangerous when heated and inhaled.

Why is Vitamin E acetate Dangerous? The Vape Crisis

IN THE NEWS: In December 2019, when the public was looking for answers for the illicit-market induced vape health “crisis” that took dozens of lives and sickened nearly 3,000 people, CannaSafe was sought after as subject matter experts by NBC, Fox, and CBS. CannaSafe provided testing services and discussed the data collected from samples tested from both the legal and illicit markets, proving the existence of dangerous chemicals and additives in vape cartridges and confirming the safety of legal (third-party tested) products. 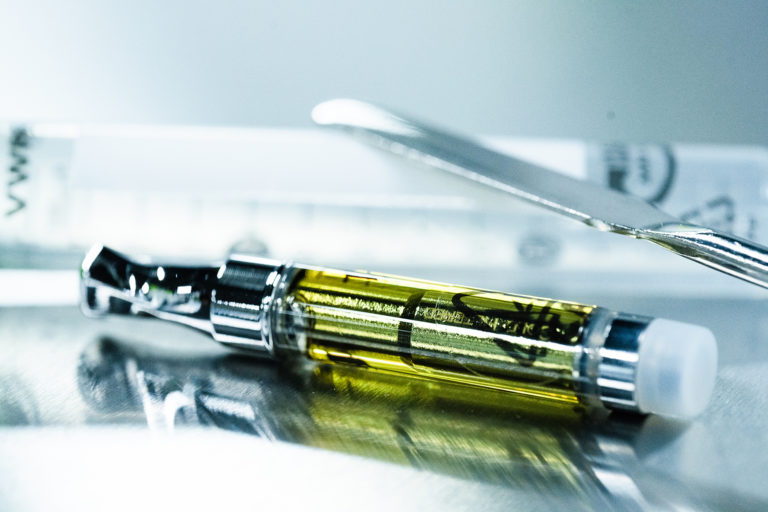 HOW DO WE TEST?

After preparation, we use an HPLC/DAD (high performance liquid chromatography with diode array detection) to run this analysis.